A couple other pictures 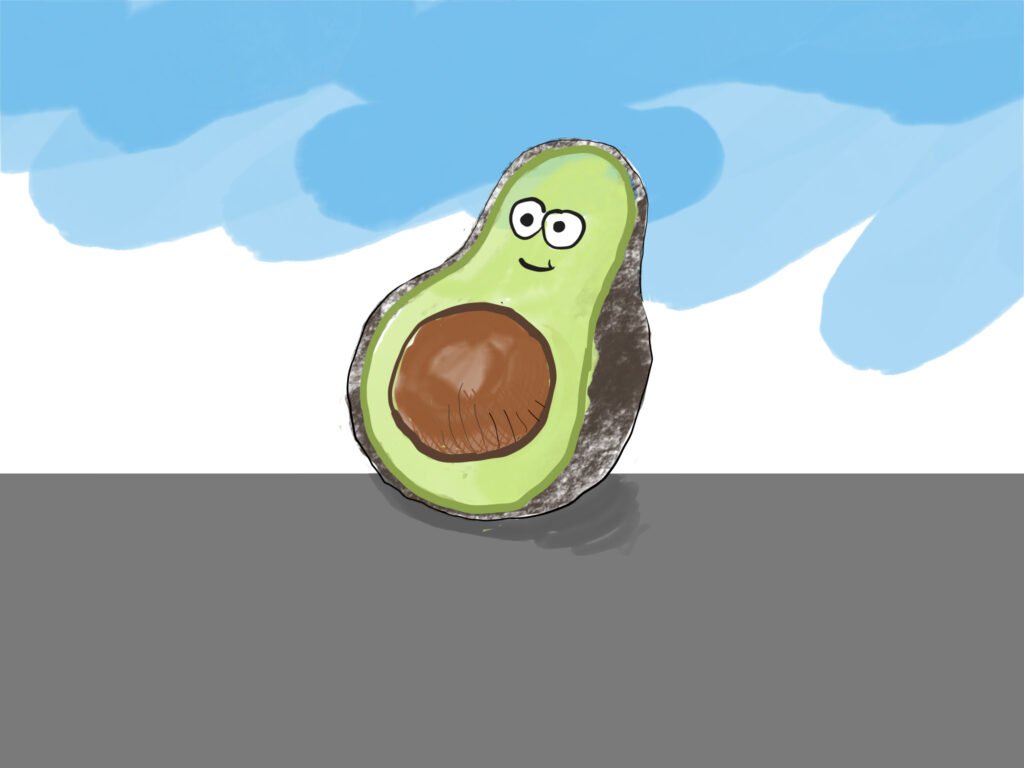 I really need to get this all organized. I will. this is still sort of a learning exercise. I will say this…. getting off of bluehost has made using wordpress a lot more fucking bearable. Not only does the site load faster, but the actual dashboard and insides of the site (gross) are all a […] 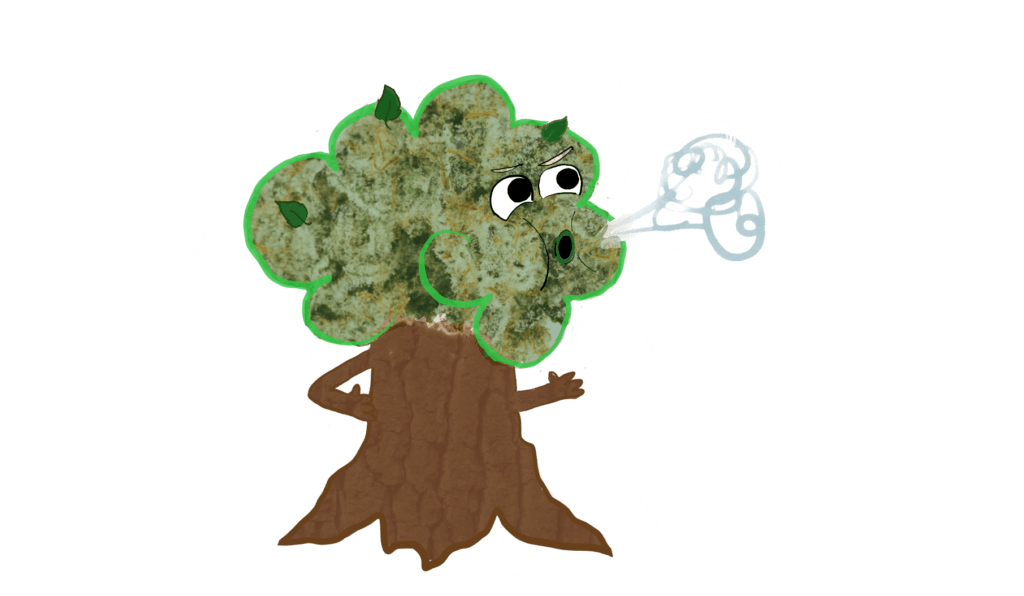 Previous Next Let’s be honest. That is not a very good set of pictures.. But here we are. 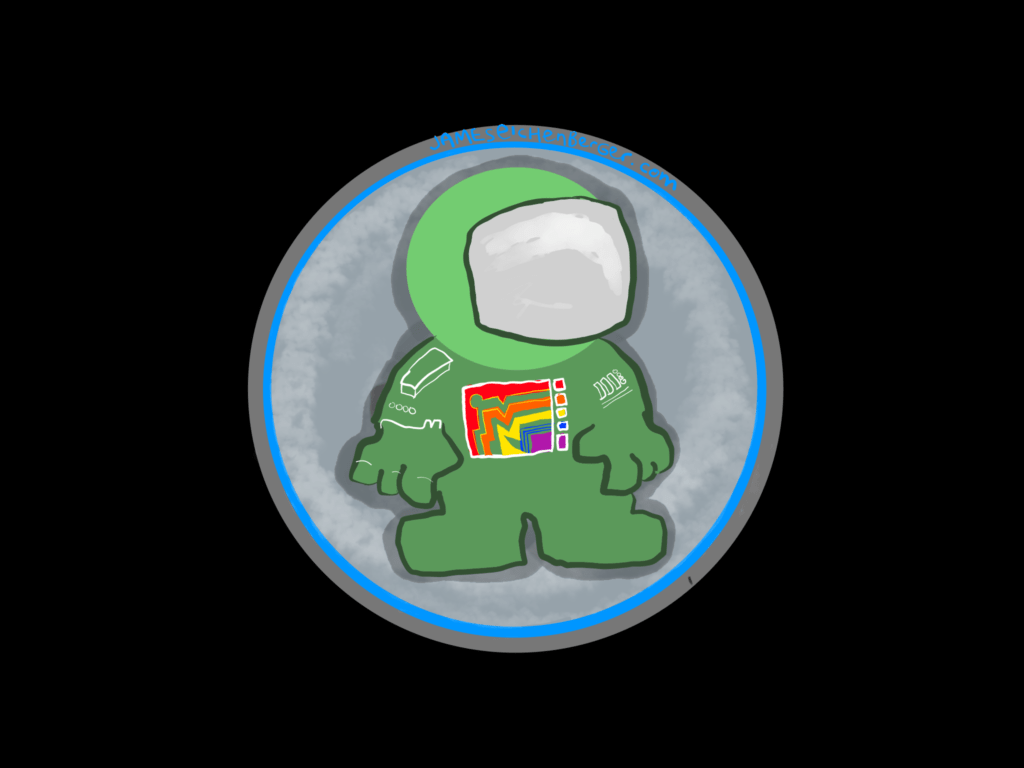 I don’t mean to sound like a total hipster but the reality is, space exploration is a total sellout sport.  Either you’re straight up working for a massive government agency, or you’re aligning yourself with people who like… buy twitter and shit.  It’s a loser’s game right now.   But hey man there’s a lot of… […] 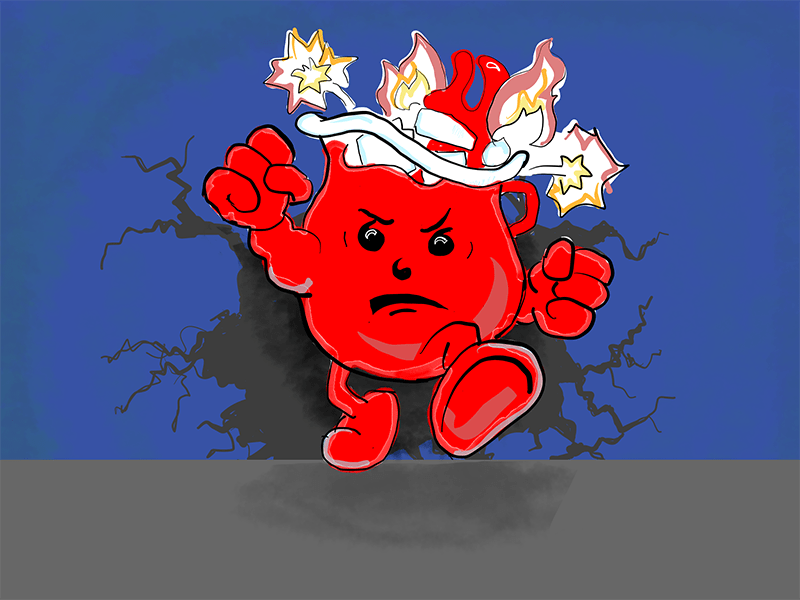 It’s exactly what I said it was. It’s that huge pitcher that’s….*(checks notes) made out of glass. and he… well, gosh this is embarassing I have never erally realized how weird this is. But he’s a big glass pitcher that busts through cements walls. I guess if you’ve never seen it… it’s probably challenging some […]

Want me to act bored?

No problem. I’m actually bored a lot of the time so that’s a pretty easy emotion for me to portray. Just kidding. I’m actually an anxious mess but I pretend I look bored because you know… that seems less anxious. It’s a strategy and it works. Let’s get back to talking about modeling. Are you […] 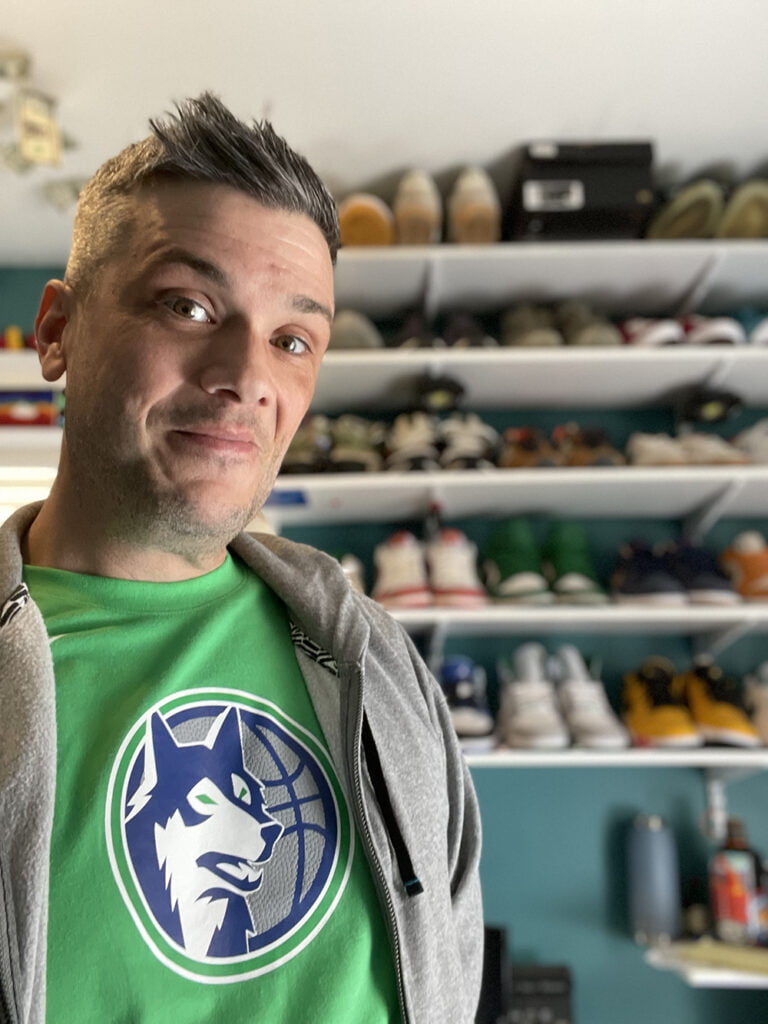 Are you looking to hire a male model who is enthusiastic about watching basketball and wearing shirts that support his local basketball team? Wow boy have I got the model for you. Look at this fucking guy with his Timberwolves shirt and all his shoes in the background. Did you know that you could hire […] 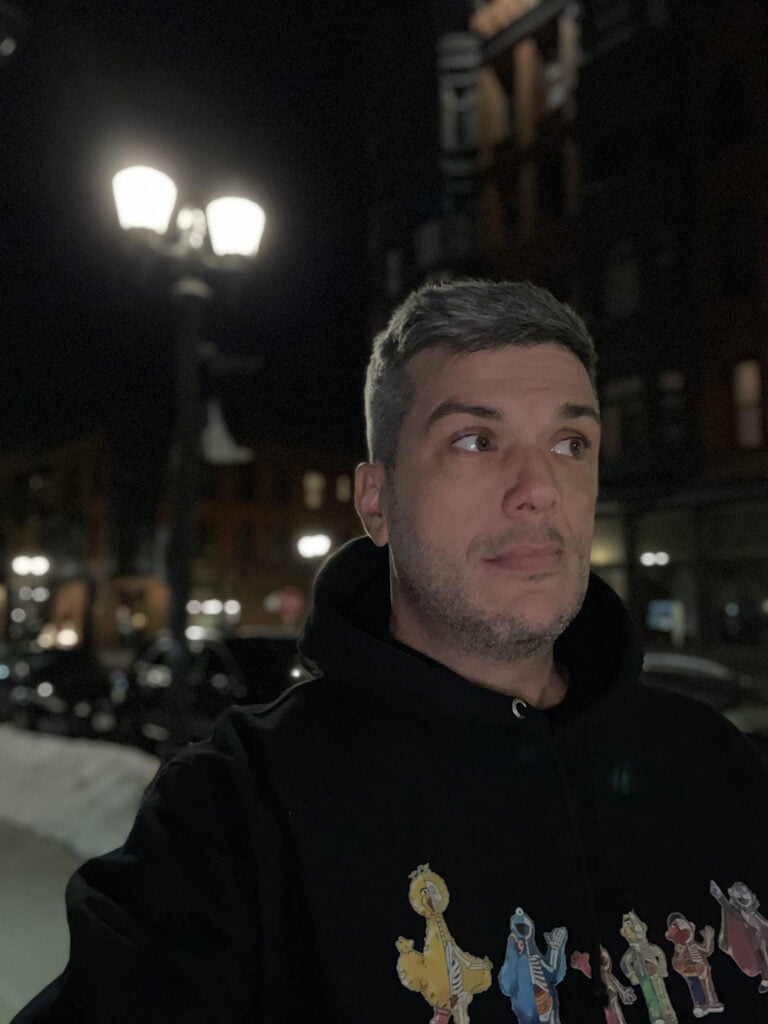 So the idea with this picture is to show that I am 100% NOT afraid of the dark. I know a lot of models can be difficult about stuff like this. It’s not a problem for me at all. I work in basically any lighting situation. Indoors with artificial lights? I can do that. The […]

Here’s one with a Sunset 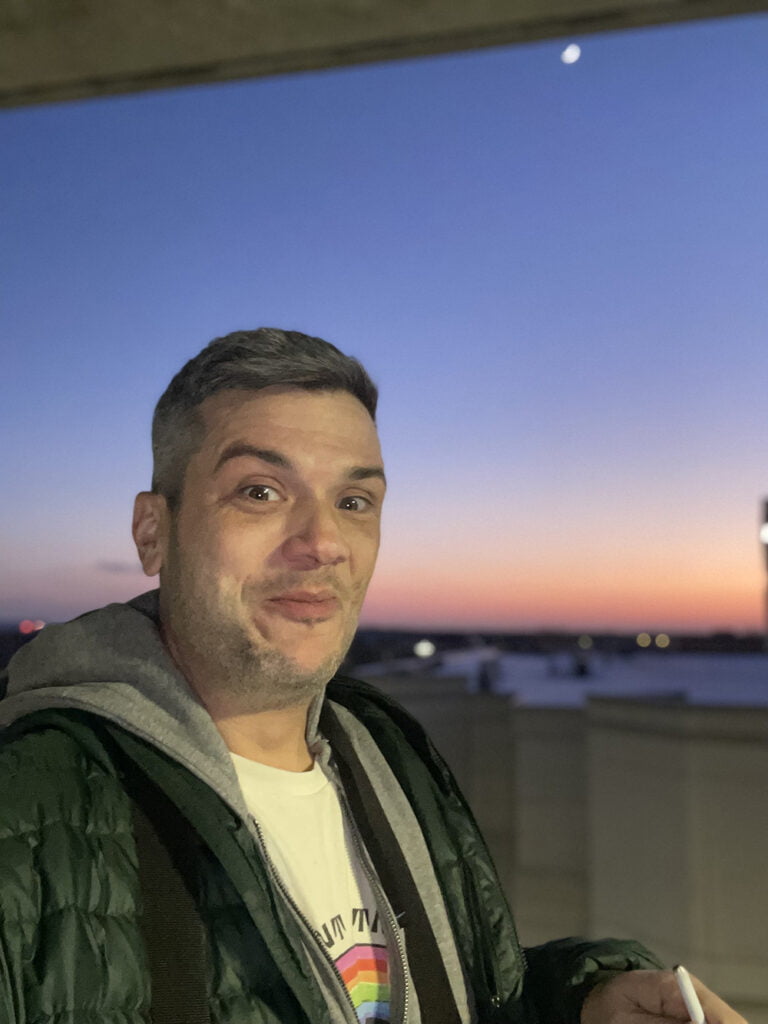 OK so working on getting some nice pictures of myself up here because you know… modeling. The thing about being a male model in Minnesota is that well I really don’t know anything about it. I do have a camera inside my phone though and I’m very into me.

A Couple of Guys 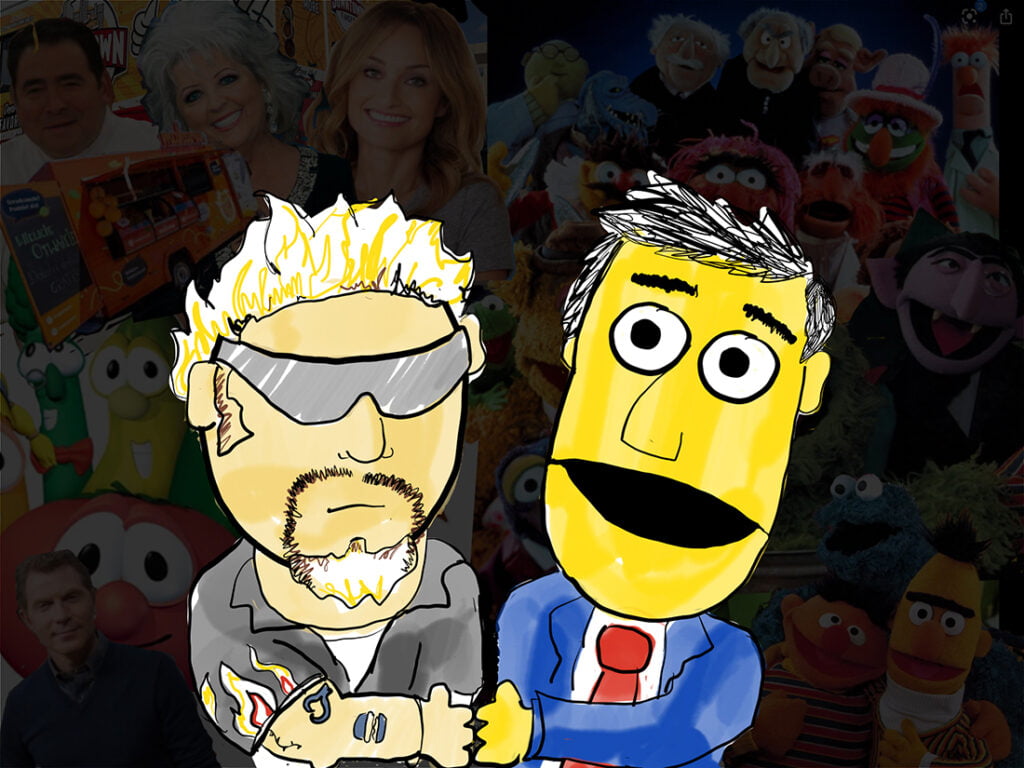 OK so a pretty basic concept here. You think about people you really admire and how they have affected your life, and then maybe you draw them. Of all of the guys named Guy I can’t really think of two guys I care more about than Guy & Guy. Guy Smiley for his eternal optimism […] 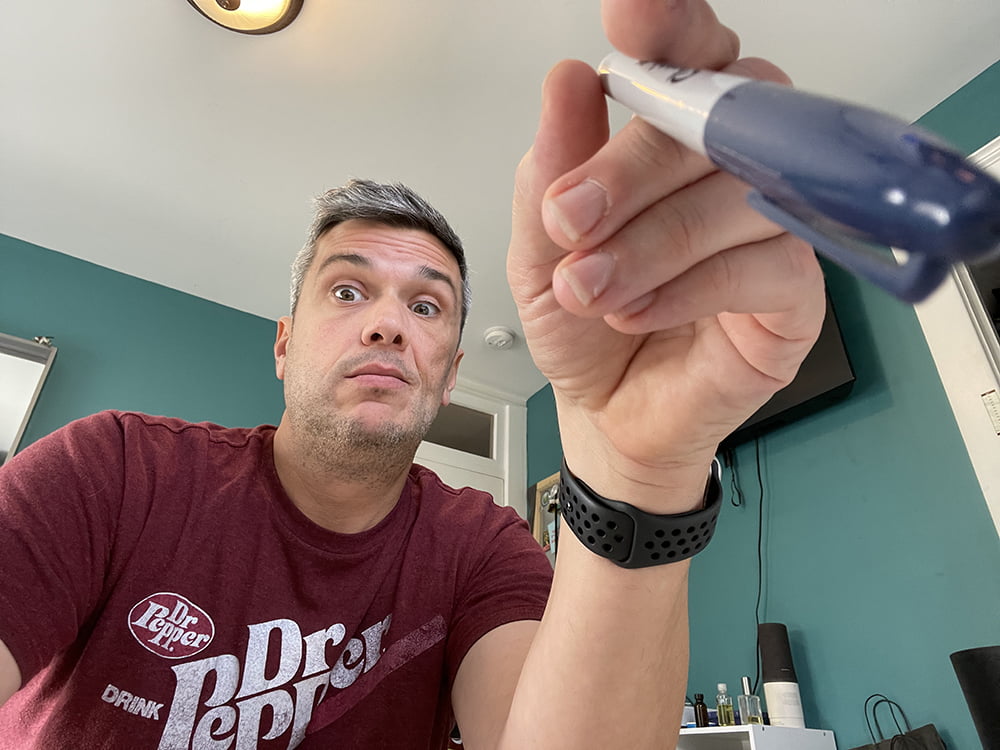 OK well I have a lot of things to say and I’m going to try to start writing them down.   I drink a lot of coffee and I can type pretty fast so I think this should all be a raging success.  No, kidding aside, I was listening to a book about changing small […]

Need help? Yeah No Shit... everyone does. Maybe start by doing the things you CAN handle. 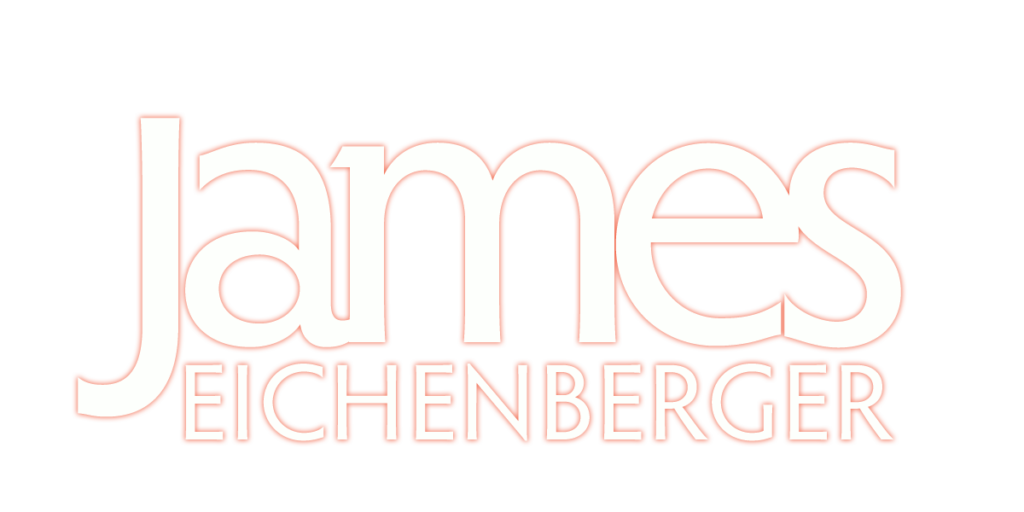 This website was not made to hurt your feelings.  I am sorry if it did that was not the intent.  If you want to send me money let me know I can drop my cashapp or whatever on here no problem.